The origins of aerospace engineering can be traced as far back as the 16th century when Leonardo da Vinci sketched his two versions of flight vehicles. His first idea, the ornithopter, was designed to mimic birds during flight while his other vision, an aerial screw, would become the basis for the progression of the helicopter design.

From this point forward strides would continue to be made by many individuals, including French brothers Joseph-Michel and Jacques-Étienne Montgolfier, who carried out the first flight crewed by humans in 1783 via hot air balloon. Benjamin Franklin's contributions to the science behind propulsion later resulted in the development of the airship.

Here are six famous aerospace engineers who have made indelible efforts into the evolution of this sector.

English baron and one of the first famous aerospace engineers, Sir George Cayley was one of the first people to comprehend the fundamentals of flying and is viewed by many as the primary aerial investigator. In 1799, he produced a drawing of an airplane that consisted of a fixed-wing to provide lift, tail surfaces that would give stability and control, as well as a system for propulsion.

To understand the principles behind flying, Cayley undertook numerous experiments that involved testing varying airfoils and dismembering bird wings. He well documented these experiments, which served as priceless source information for generations to come. He successfully constructed a glider in 1849 and eventually built a larger one in 1853.

In 1903 siblings Orville and Wilbur Wright created the first motor-powered aircraft with the ability to take off, fly, and ultimately land. For their first set of trials, Wilbur was able to fly the Wright Flyer for a total of 59 seconds, reaching an 852-foot elevation. They were, however, plagued by disbelief from their countrymen who believed that the flight was faked.

This did not deter the brothers as they continued to test and refine their aircraft design, which eventually piqued the interest of French and British governments. After some time, President Theodore Roosevelt commissioned them to build planes for the U.S. Army.

With the death of Wilbur in 1912 from typhoid fever, the brothers' career in the design and manufacture of aircraft came to an end.

Rocket pioneer, physicist, and inventor, Robert Hutchings Goddard was most renowned for his title as the first aerospace engineer to pioneer the fields of missilery and space flight. With the support of the Smithsonian Institution, Goddard was able to continue his experiments and test his theories.

In 1919 he published "A Method of Reaching Extreme Altitudes in the Smithsonian Miscellaneous Collections," which detailed the mathematical theory for rocket propulsion and flight. After this, in March 1926, he was able to launch the very first liquid propelled rocket. He improved on this in 1929, testing the first rocket to contain scientific apparatus on board.

Although he died in 1945, his wife maintained his legacy in her attendance at NASA's formal dedication ceremony for the Goddard Space Flight Center in Maryland in 1961.

Wernher von Braun was a German aristocrat who undertook rocket design during the Second World War. Building on the work of Goddard, von Braun's team developed the V-2 rocket, which could travel at more than 3,500 mph, paving the way for modern rocket technologies.

Soon after the V-2, accusations of treason by German authorities would lead von Braun to surrender to the U.S. Army at the end of the war. He would go on to develop ballistic missiles for the U.S. Army and become the technical director of its missile agency. In this role, he worked in the production and launch of the Redstone rocket, which would be used for crewed suborbital flights.

Wernher von Braun joined NASA as director of the Marshall Space Flight Center in 1960, where he supervised the development of the Saturn V Rocket, the vessel used for the Apollo missions.

Kalpana Chawla, born in India in 1961, was the first woman of Indian heritage to go into space. Chawla was the first woman to earn a degree in aeronautical engineering at the Punjab Engineering College, and she went on to receive her master's degree and doctorate before joining NASA in 1988.

Chawla's area of expertise centered on powered-lift computational fluid dynamics, the reproduction of moving multiple body issues, and techniques in the optimization of aerodynamics. In 1997, Chawla undertook her first mission to space with NASA on the STS-87 Columbia to study the sun's outer layers and the effects of weightlessness on the physical processes.

On her second space flight in 2003, tragedy struck aboard the STS-107 Columbia; the shuttle disintegrated upon entry into the Earth's atmosphere, taking the lives of Chawla and the entire crew. 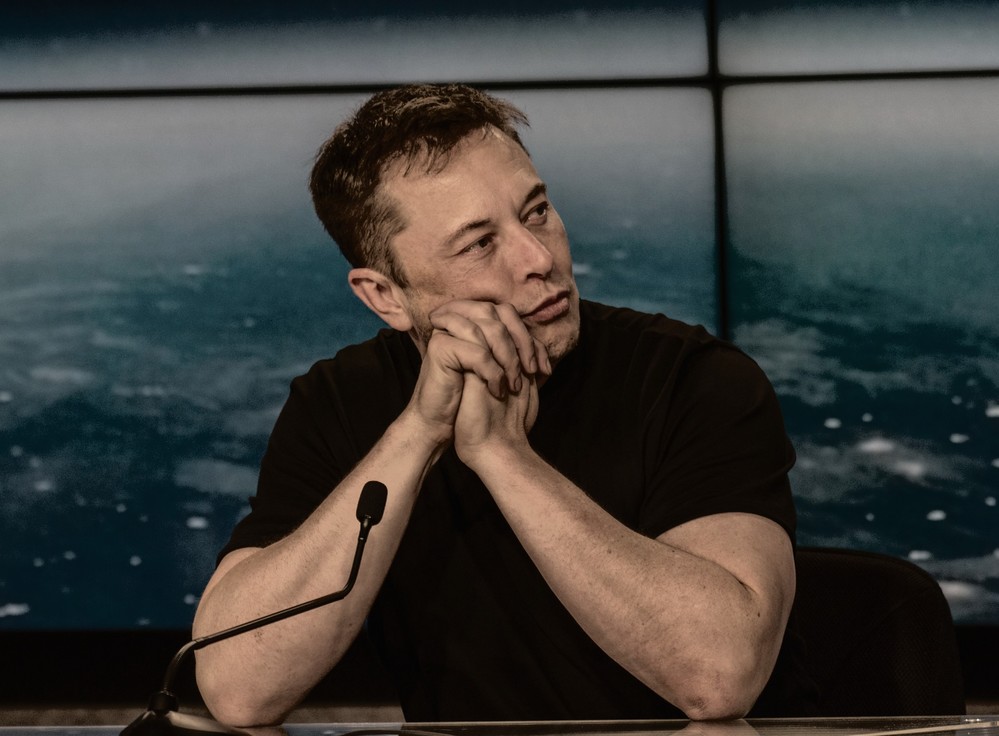 Elon Musk, although sometimes controversial, is responsible for technological innovations in a wide range of industries, including aerospace engineering. His aggressive entrepreneurial spirit has led him to be the sole founder of SpaceX, as well as the co-founder of Tesla, PayPal, and Neuralink. Through SpaceX, Musk has developed exciting possibilities for future commercial space flights and redefined the aerospace industry. Currently, he has outlined plans for inhabiting Mars by 2040 and advanced the Mars Colonial Transporter to gain more knowledge on the planet.

Musk's company has launched the Falcon 1, a rocket that is powered by liquid rocket fuel, and the Falcon 9, a two-stage-to-orbit medium-lift launch vehicle. He has made major strides in his commitment to fighting against global warming and aims to maximize the commercial use of sustainable energy sources.

Today, SpaceX is valued at approximately $33 billion and continues a steady growth as Musk continues to roll out and advance his groundbreaking theories.

Many famous aerospace engineers have stamped their mark in their field, with significant contributions that have led to the development of airplanes, the moon landing, and now, even the possibility of commercial space travel. As advancements continue to progress, the potential for the future of aerospace engineering appears endless.

Advantages of Web-based ERP for the Process Manufacturing Industry